MECHANOCHEMICAL EFFECT OF CAFFEINE BY DSC

Mechanical pulverizing methods for sample preparation such as ball milling or hand grinding have been used in different materials including pharmaceuticals. However, the use of mechanical energy during sample preparation can significantly affect the thermal behavior of a pharmaceutical material. Caffeine is often used in combination with other drugs such as stimulants, pain relievers, diuretics, cold remedies, etc. This drug is known to exist in two polymorphs, a Form II or β-form which is stable at ambient temperature and pressure; and a Form I or α-form that can be observed at higher temperature. In this application, the influence of mechanochemical effect on caffeine was evaluated using DSC. 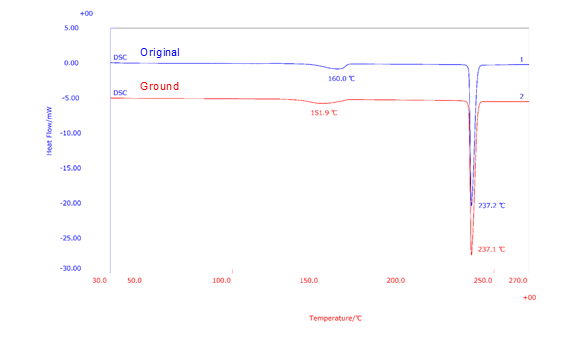 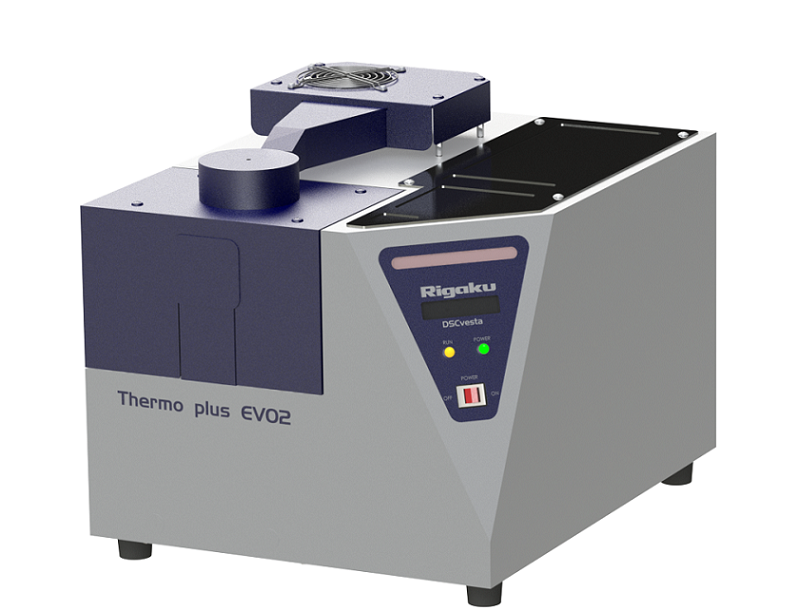